the band CHAOS INSIDE.  http://www.chaosinside.at

In charge of the organisation of the German “Axe-Fest” and former Cabir.eu team-member. Loves music, cats, movies, tattoos,

Ibanez guitars and Fractal Audio gear. And is always in quest of the perfect guitar sound and the meanest guitar cabs. 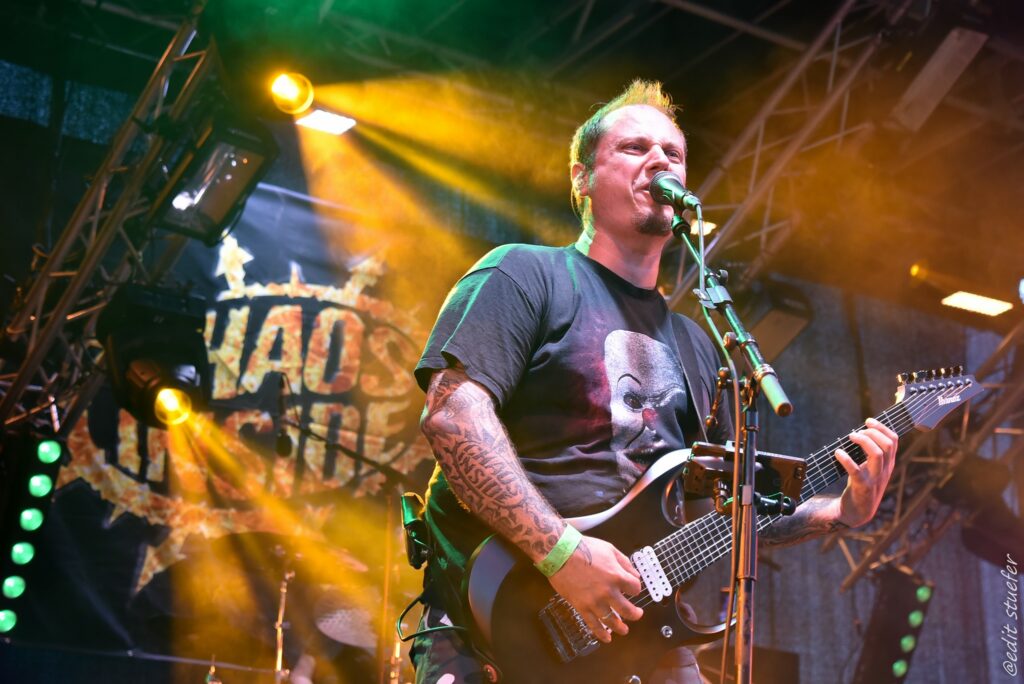 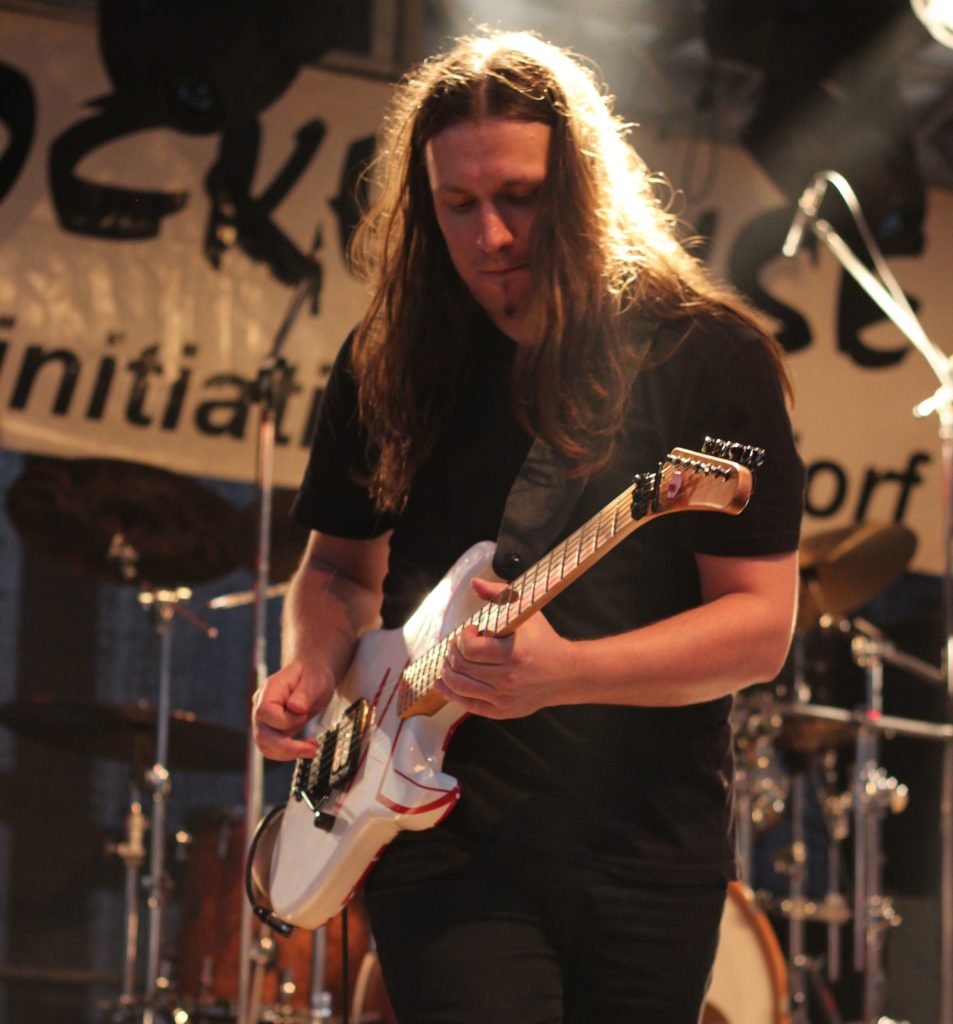 in many different bands with genres ranging from trash metal all the way to techno pop, but his heart beats to the sounds of blues, soul,

classic r n’ b and rock music. Currently working in Gran Canaria as a gigging musician playing (mainly) cover songs, in his 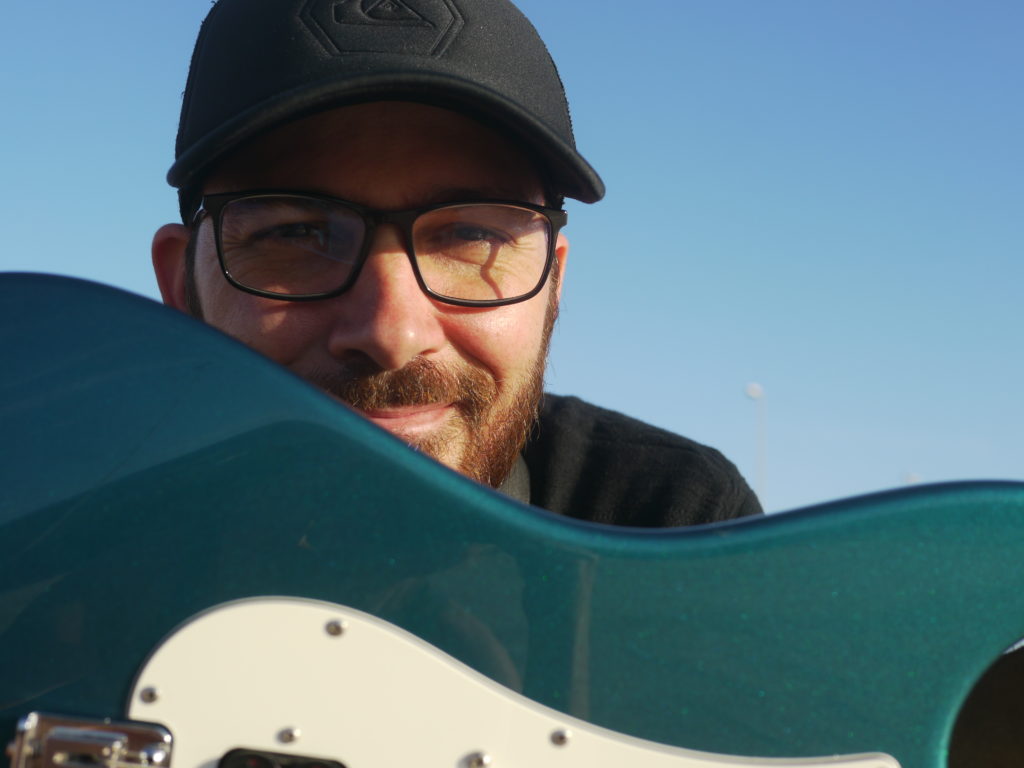 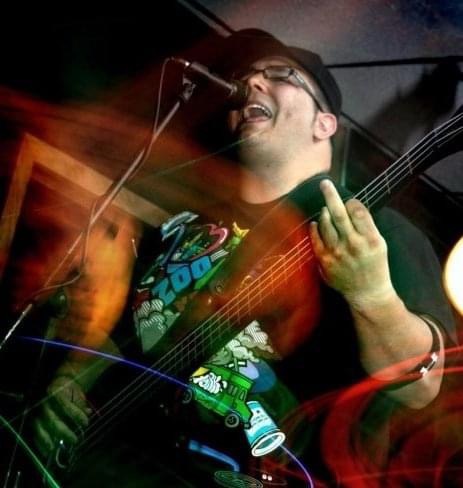 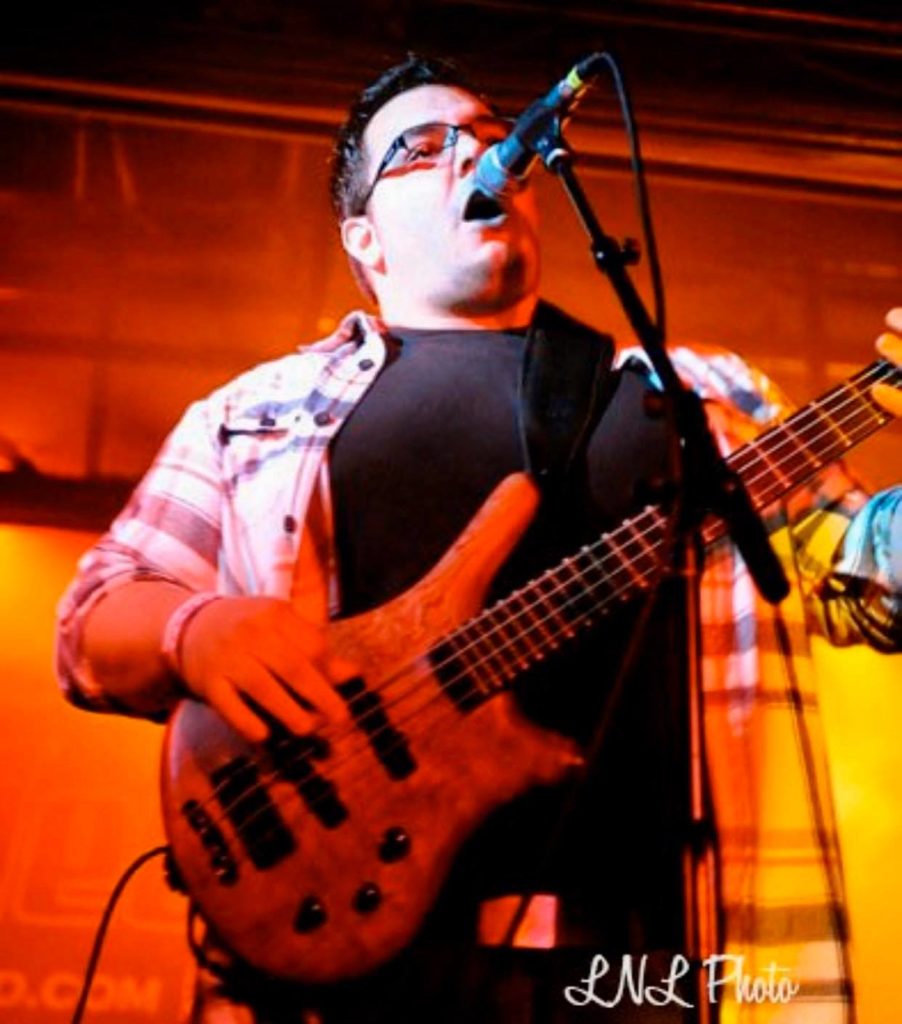 Ronnie „Bassbär“ Verant is a musician from Bolzano (Italy), who after years as a scantily talented keyboarder and guitarist

discovered the bass guitar as his weapon of choice.

At the moment he is to be found in the heavy rock outfit „Blacktrain“ and funk/pop/soul group „Feinkost“, both situated in

Vienna, as well as a german chanson project and an 80s pop cover band, both still in their early stages (no thanks to the

corona pandemic…). After stints of varying length in Italy, England and ultimately Vienna, he recently relocated to the Austrian

region of Burgenland, where he has settled down with his husband and two cats. A friend of Andy’s for years,

he recently found himself among the Valhallir ranks, taking care of translations in Italian and some mean bass-videos. 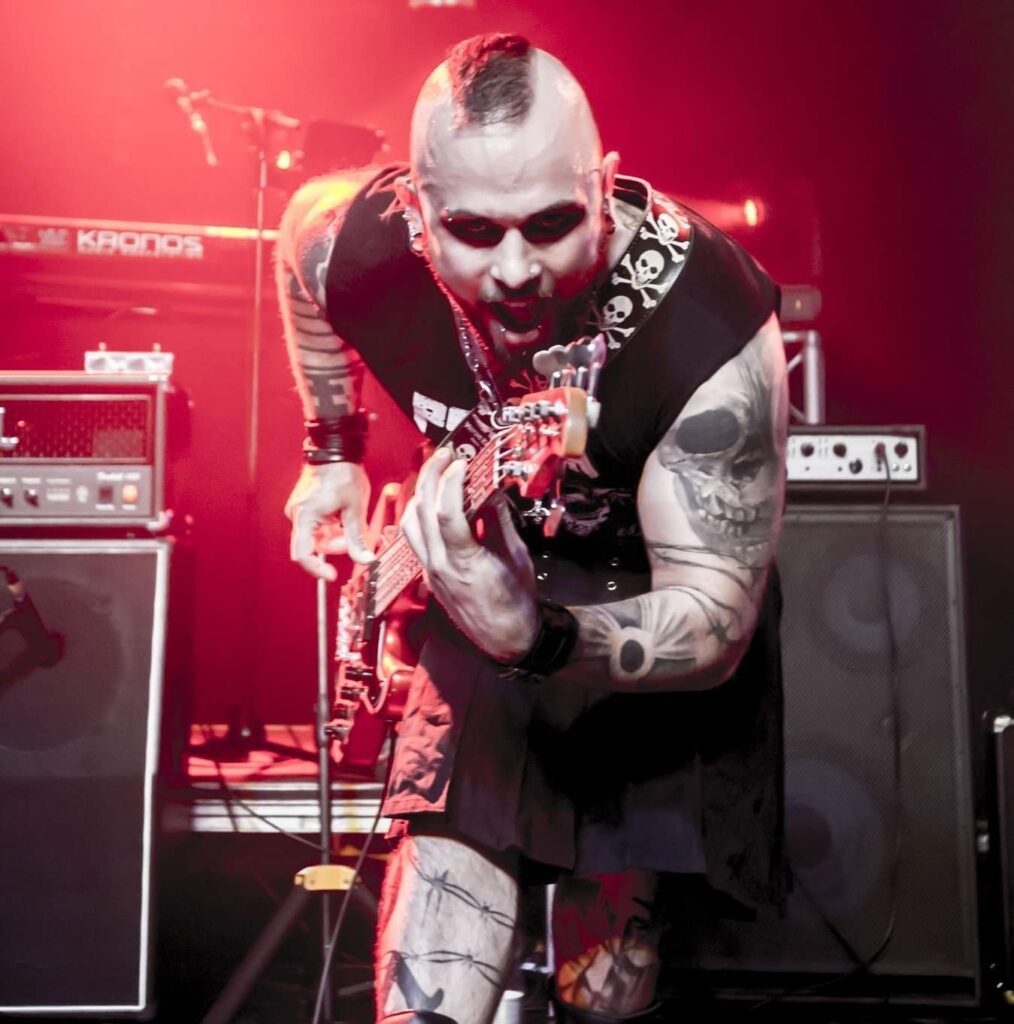 An Italian guitarist from the South of Italy, Nico Celeste began his musical journey at the age of 17, with his

Fractal Audio System is his first choice when it comes to creating new guitar  sounds.

Whenever he gets the chance, you will always find him in his home studio, experimenting with new projects. 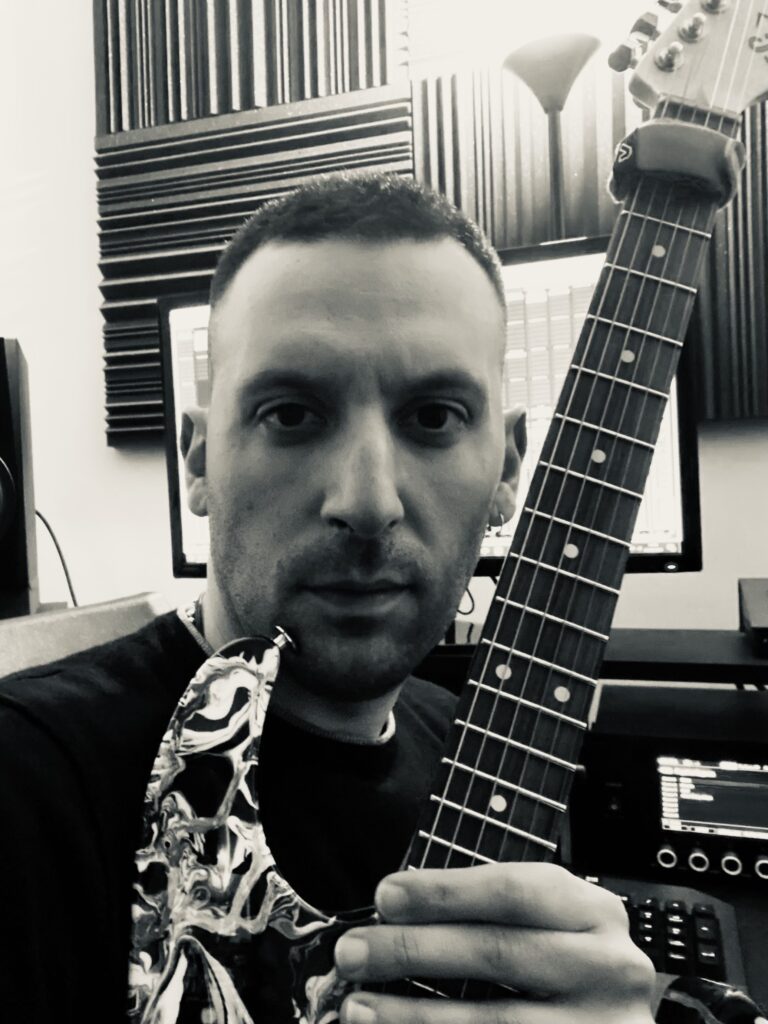 This is Haiko, one of our beta-testers from the pro-league. 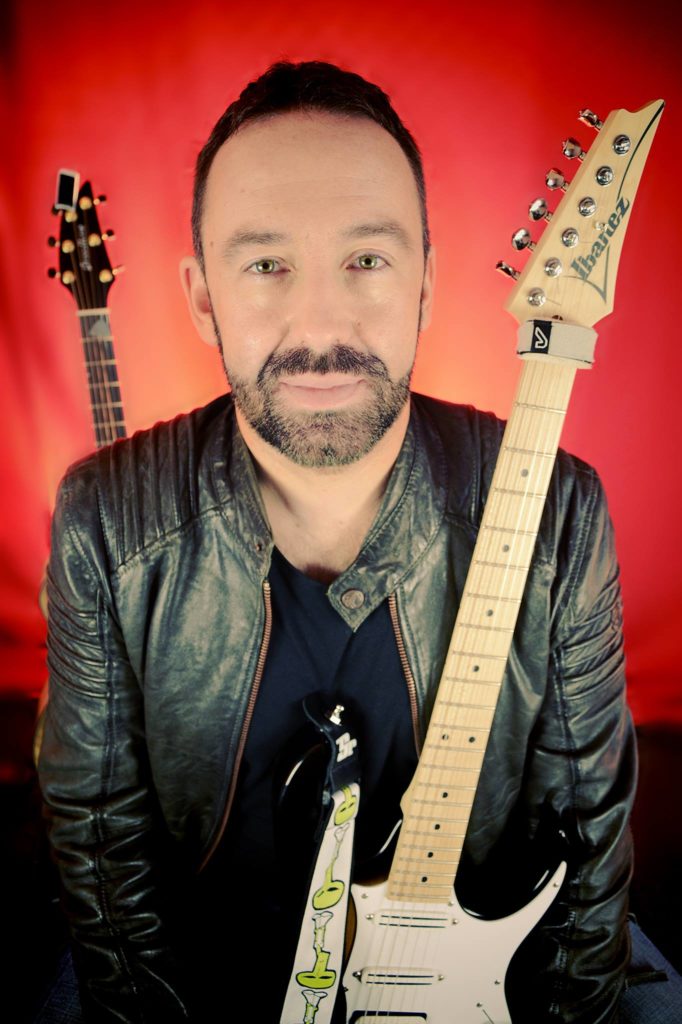